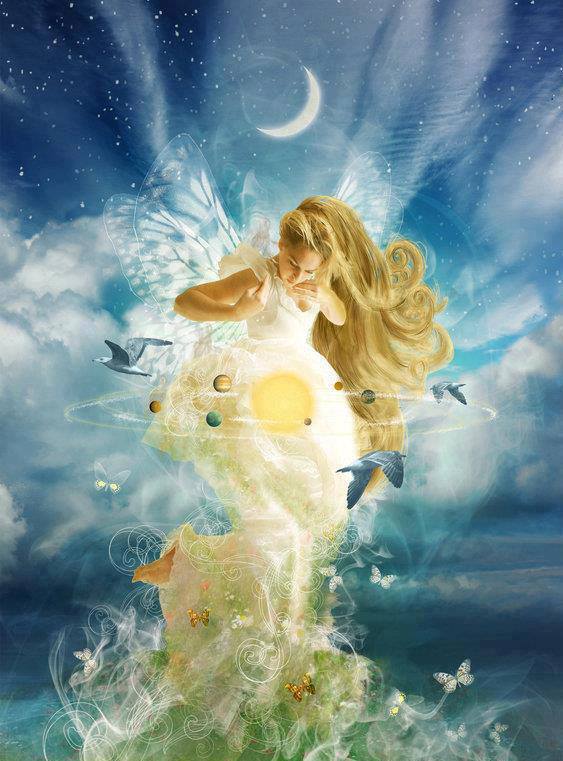 4 thoughts on “Personal Impact of the Last Pluto-Uranus Square” 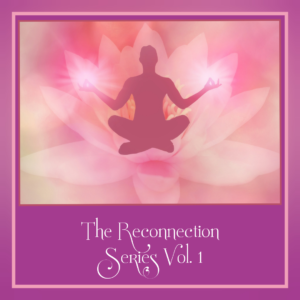 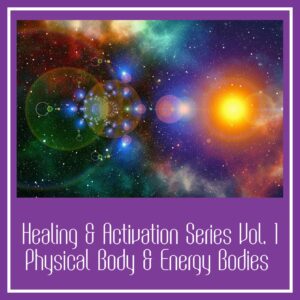